pconlife.com is a website aimed at recovering the dll file or exe file lost by Windows OS for computer users. if your Windows OS lost some dll file or exe file, you can download these files through pconlife.com, and place the filesin the original folder. Then you can solve the problems arisen due to the missing or corruption of the original files.

Enter the file name, and select the appropriate operating system to find the files you need:

There may be many causes for the failure of some file of Windows OS, but most of the causes are as follows:

Generally, if your operating system can run normally, and you can enter the operating system successfully, we suggest you do not reinstall the system, because it's too cumbersome and time consuming to reinstall system. You can first try to download normal file and place it back into the original folder, and the corresponding problems will be solved accordingly.

bom dia nao comcigo resolver meu problema do regedt32exe  View>>>
Reply: Generally, there are few viruses that infect this file, because infecting this file will make the system inoperable, so if there is a problem with this file, you can first consider whether the hard disk has bad sectors, causing the system file to be damaged or lost. It is recommended that you use hard disk repair software and shield the bad sectors of the hard disk.

I have tried on several different computers. None of the downloaded files will open or unzip.
The error is always the same “ Invalid file”

Ideally I would like to have a full set, as I have a lot of different computers
I did find an old file on an old XP computer. It was at C:\WINDOWS\System32
That appears to work on other XP computers, but no other computers.
I downloaded the official Microsoft windows 10 from here
https://download.microsoft.com/download/C/9/7/C971CBA9-01A1-4A68-A028-67F75A55B639/EIE11_DE-DE_MCM_WIN764.EXE
That put a winhlp32.exe at
C:\Windows\WinSxS\wow64_microsoft-windows-winhstb_31bf3856ad364e35_10.0.18362.1_none_05b828a6bb0002ac
If I try to run that winhlp32.exe on my Windows 10 machine , then nothing happens, but since running the downloaded EIE11_DE-DE_MCM_WIN764.EXE any .hlp files I double click on will work. ( They did not work before I ran the downloaded EIE11_DE-DE_MCM_WIN764.EXE )
That file won’t run on any other computer. On my Win 8.1 machine, for example it tells me that the file is not valid for my operating system ( I expected that )

Since this file is not the core file of the system, it will not affect the stability of the system even if it is damaged, so you can safely try to use a different version. Remember to back up old files.

My computer stopped working week or two ago. I had a local guy check it out and he installed win10 64 on it, without my permission. I lost everything from my former install. Now my system is still not right and the last time I exited I got the intelpep.sys error!
My intelpep.sys version is 10.0.19041.662.

Help please,
Joseph  View>>>
Reply: This file is used to manage the power of the system. If the computer still does not work properly after reinstalling the Win 10 system, it may be that the hardware is broken. You can check it according to the following steps:

I am trying to install a software on Windows NT 4.0 with service pack 6a. I used dbghelp.dll version 5.00.2195.6613 but i get the error that it is too old. When I use version 5.1.2600.5512 I get the error it cannot be opened and that it does not exist.  View>>>
Reply: 1. If your system prompts "dbghelp.dll not found" or "dbghelp.dll is missing" and other similar error messages, please download dbghelp.dll to this machine and copy the file directly to the system directory.
2. Then open "Start-Run-Enter "regsvr32 dbghelp.dll" and press Enter to solve the error message.

Hope you can help - I mistakenly deleted "mpsigstub" (win7). Can I get a new file to replace the original? Or alternatively will a win7 service pack fix it? I have no previous versions or backup versions. thanks - John  View>>>
Reply: Yes, there is a suitable version for WIN 7 here. Check the version of your operating system, then download the corresponding file and overwrite the old file.

In addition, this file is not a core file of the system. It is a monitoring program that comes with the operating system to defend against malicious programs. You don't need to reinstall the system. Just go to the "Control Panel" - "Add and Uninstall Programs", delete this program, and then reinstalled it.
123456789101130
My Blog
How to Add Classic Windows 98 Screen Saver to Windows 7/8/10 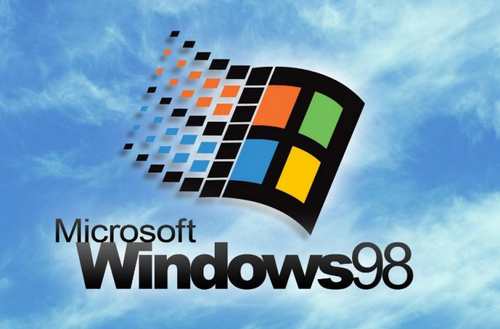 [2017-11-25] Do you remember the Windows 98 operating system?Windows 98 can be described as memories of an entire generation. If you once again come into contact with Windows 98, does it remind you a lot of things in the earlier years suddenly?Well, reinstalling the Windows 98 system on your computer is not a re …more →
SpyHunter + RegCurePro, the powerful combination prevents your system from being infected, cleans system junk and makes the system run more smoothly 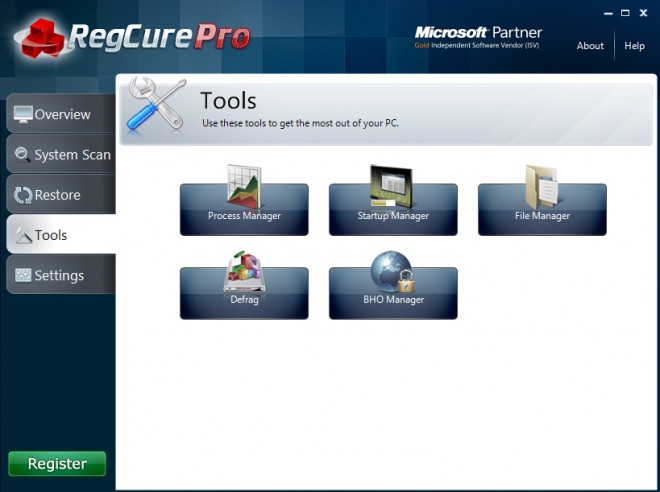